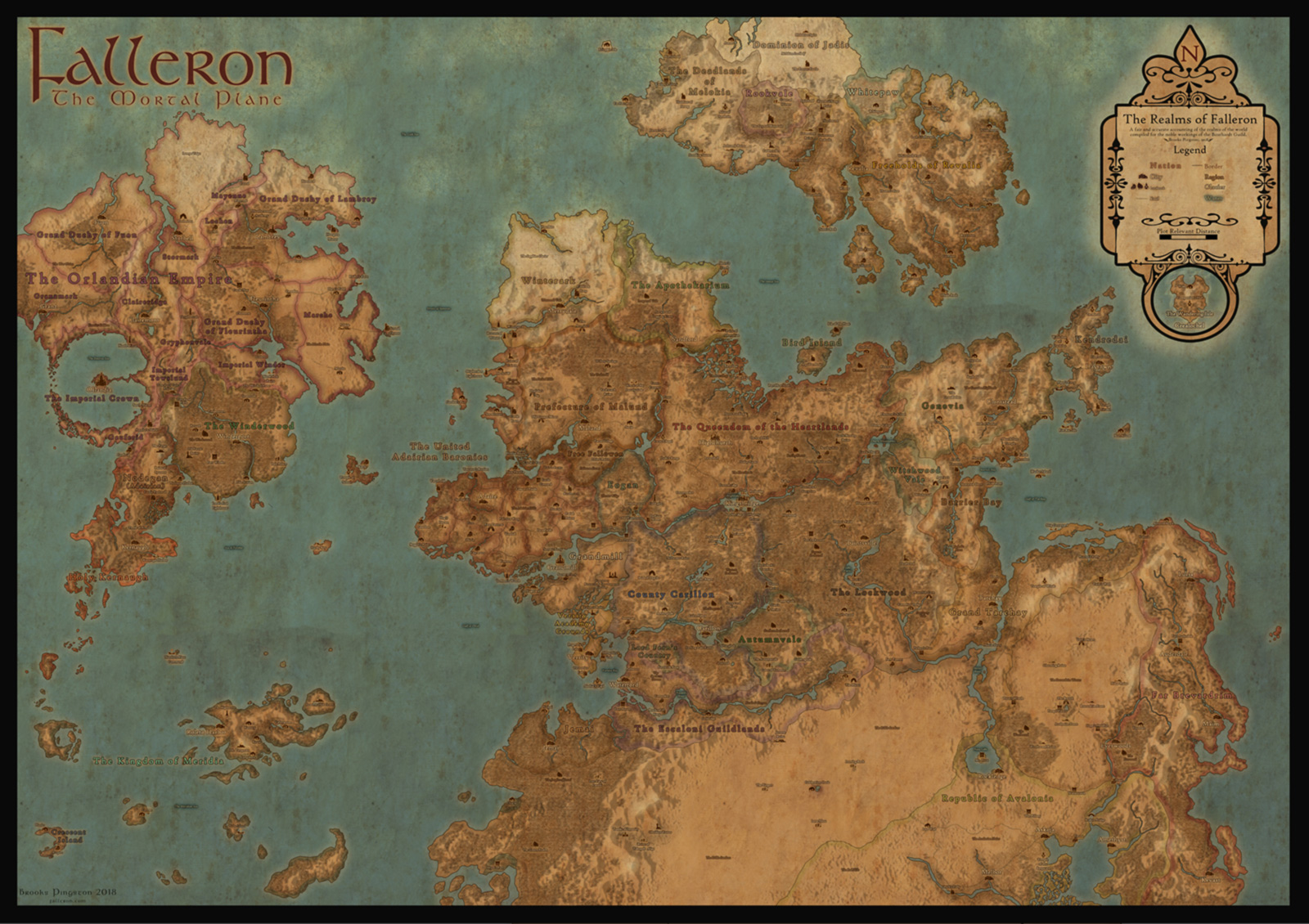 For both my campaigns and a handful of commissions and friendly requests over the years I have made a number of world maps for various projects:

Falleron’s world map has gone through a large number of iterations and evolutions over the years, partially to update to whatever my present skill level was at the time, partially because changes to the lore or additions of new areas required updates: 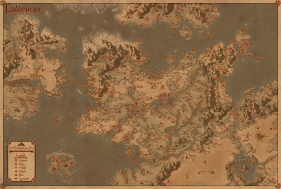 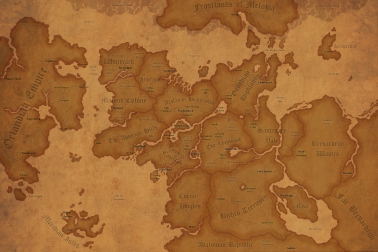 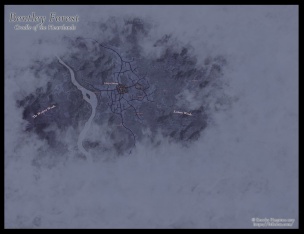 Sometimes folk want a world map for their own custom campaign, or to expand the gameworld of some existing franchise (such as with the Iron Sea map).